It was one of those weeks that remind me why I spend half my life on the web. Yes, clicking on underlined words is always a gas, but last week I actually found a good bit of stuff worth the click, some even worth two:

As for my own site, new poetry has been posted--most notably a new poem about the semicolon. The fiction page now has pictures. You Will Behave will be posted on this site in the next week or so.

thanks, again, Matt. I'm hoping I can get something new up soon. I'm going through a little dry spell.

hey, thanks for the nice referral ... Simic is actually a favorite of mine but for some reason I haven't yet picked up The World Doesn't End ... I'll have to keep an eye out for it on my next bookstore excursion ... (oh, by the way, it's Tripp, not Trip)

No problem Tripp. And I've returned that missing "p" to your name. Apparently it ran off with a "q" on a nine day drinking binge. You know what they say about those guys . . .

Hey, thanks, Matt! Dunno how it was I didn't see this post til now. 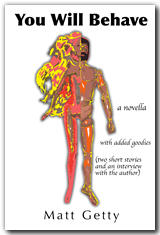 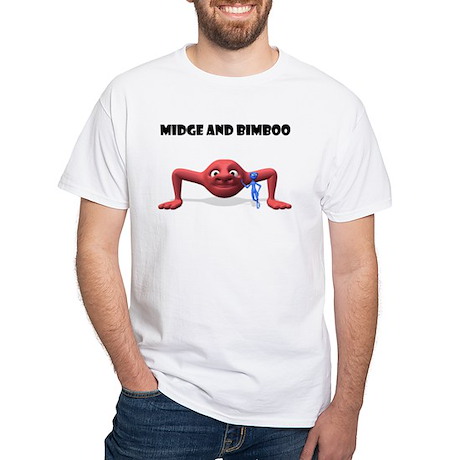